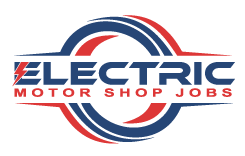 Electric motors are electromechanical devices that operate on the electromagnetic induction principle. They are long-lasting and efficient, require little maintenance, use less energy, and can withstand voltage fluctuations. Furthermore, electric motors are far less expensive than fossil-fuel engines. Electric motors are used in a wide range of industries, from vehicles to oil and gas, where they are found in industrial fans, industrial machinery, compressors, electric cars, residential appliances, hard disc drives, and other applications. 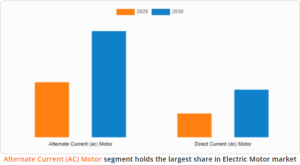 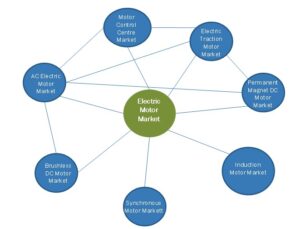 North America, Europe, Asia-Pacific, and LAMEA are all included in the worldwide electric horsepower motor market analysis. Asia-Pacific was the largest contributor to global electric motor market share in 2020, and it is expected to maintain that position throughout the forecast period.

By 2022, an increase in global steel prices is predicted to raise the price of electric motors by 15% to 20%. Such modifications will have an impact on the pricing of motors that meet IE2 and IE3 efficiency criteria. Even though the cost of energy-efficient electric motors may rise, purchasers can save money on their energy bills.

During the projected period of 2020–2025, the electric motor market is likely to develop at a CAGR of over 7%. The market is likely to be driven by factors such as increased environmental concerns and expanding demand for electrical energy. The electric motor industry is predicted to develop as the need for energy usage grows in response to concerns about the environmental impact of energy production from traditional energy such as coal and natural gas. However, the market’s growth has been hampered by a general lack of awareness among small and medium businesses about the benefits of smart motors.

The automotive sector is expected to grow significantly over the forecast period, owing to several factors including an increase in electric vehicle sales as a result of rising concerns about greenhouse gas emissions, as well as favorable government policies in countries such as Norway and China.

To meet the growing demand for electrical energy, large expenditures in power generation must be made constantly. This has aided the market for electric motors in recent years, and it is projected to continue to do so in the forecast term. Electric motor applications account for over 40% of worldwide energy demand. 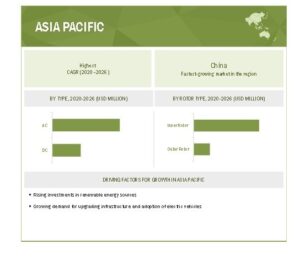 Due to reasons such as economic growth in emerging nations, growing adoption of electric vehicles, and increased industrial activities, Asia Pacific is predicted to dominate market growth, with the majority of demand coming from countries such as China and India.